My Kind of Weekend Project

I recently tackled a very small weekend project that I had been procrastinating doing for several months.  Mostly because DIY is usually not our thing and I was somewhat intimidated...

I purchased these frames months ago (before the current school year pictures had been taken, let alone developed and our orders returned to us!).  I wanted to hang them going up the stairs but didn't want more nail holes in the wall than I needed. 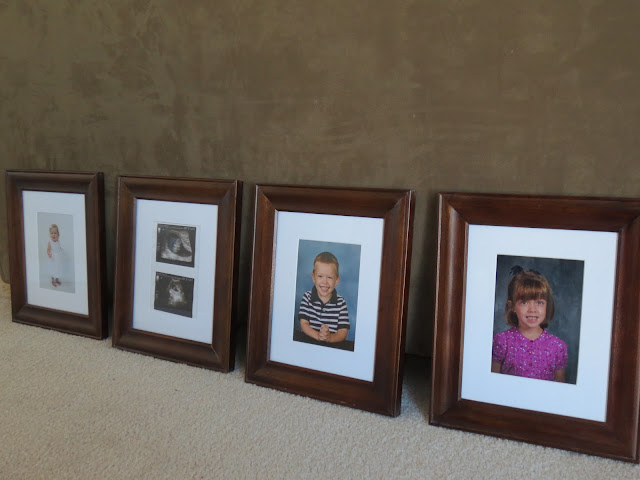 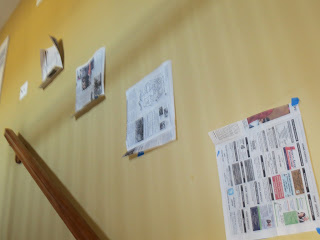 After getting the spacing right, I got out my hammer and nails (triple-checking everything as I went), and they went up with no issues!  Hooray! 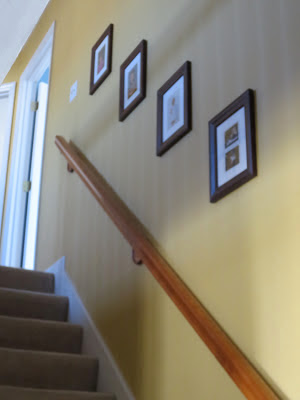 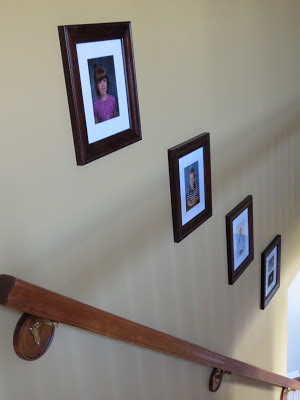 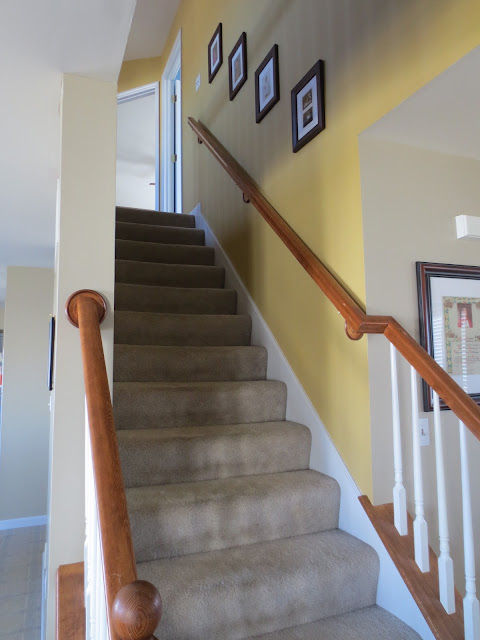 Ellen especially loves seeing her picture on the wall.  Let's hope she's not so conceited that it makes her fall down the steps! 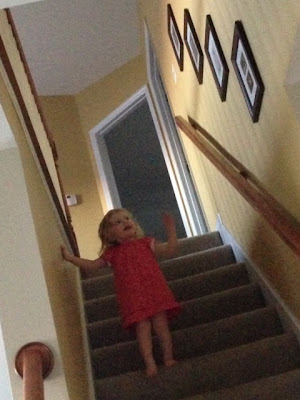 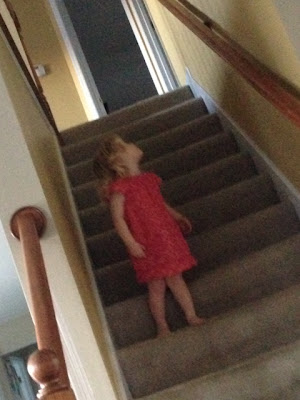 Email ThisBlogThis!Share to TwitterShare to FacebookShare to Pinterest
Labels: our house