Clare and I checked this book out from the library... 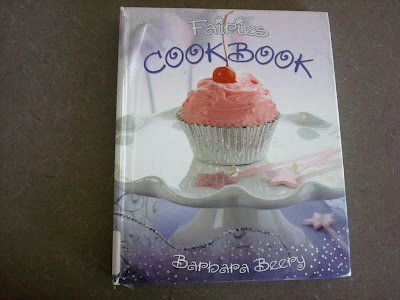 ...and it became the inspiration for a "Fairy Party" she recently hosted for some of her neighborhood friends.

The recipes in the book were all very simple, perfect for a 5 year-old hostess.  We decided to make the "Friendship Fairy Bread" and the "Snow Queen Punch.

The bread was made with prepackaged buttermilk biscuits quartered 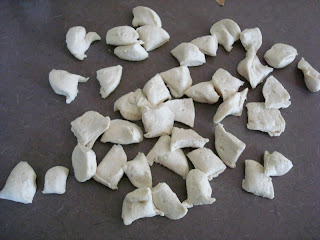 and tossed in a cinnamon-sugar mix. 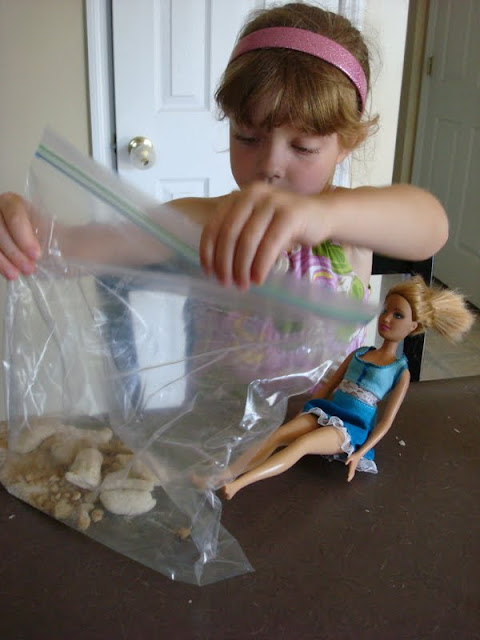 The punch was Sprite, dyed blue, with honey (or sugar), and a squeeze of lime and lemon.  (Let's just say the lemons were a huge conversation piece at the party...along with lots of "sour" face competitions!) 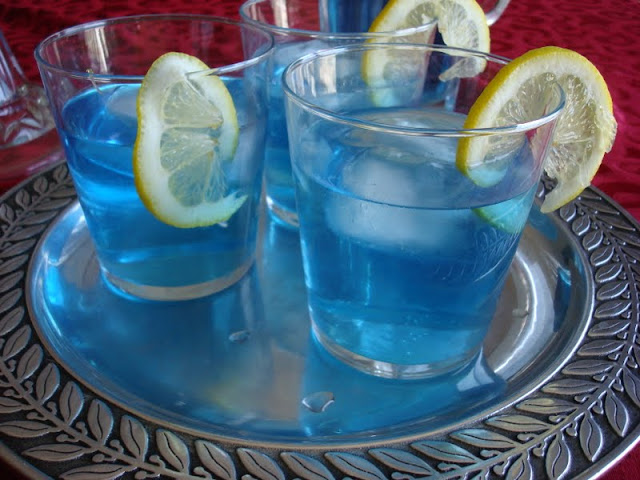 Clare was very excited about using a tablecloth! 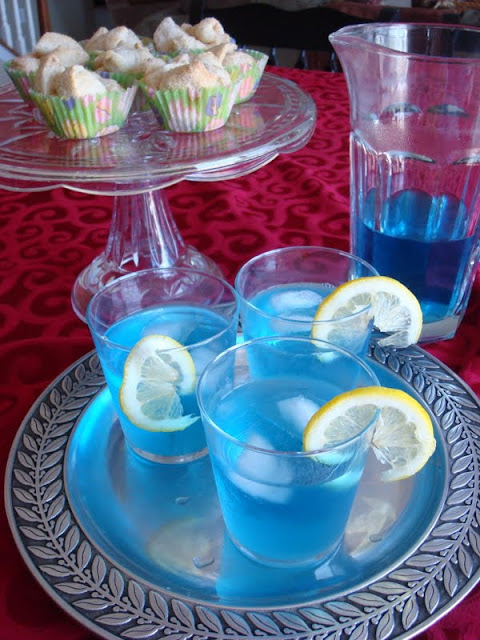 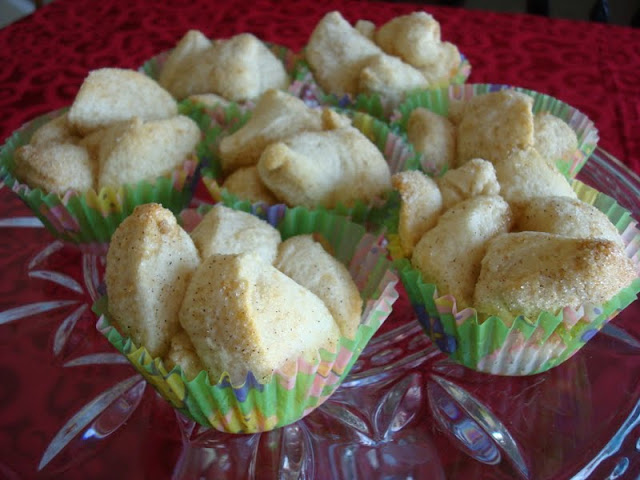 Buzz made an appearance (of course!) and enjoyed some "Fairy Friendship Bread." 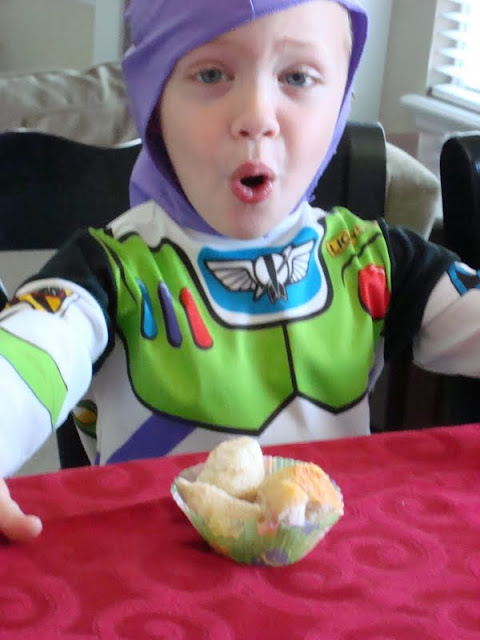 The girls were way into the party.  One friend brought "goodie bags" for everyone. 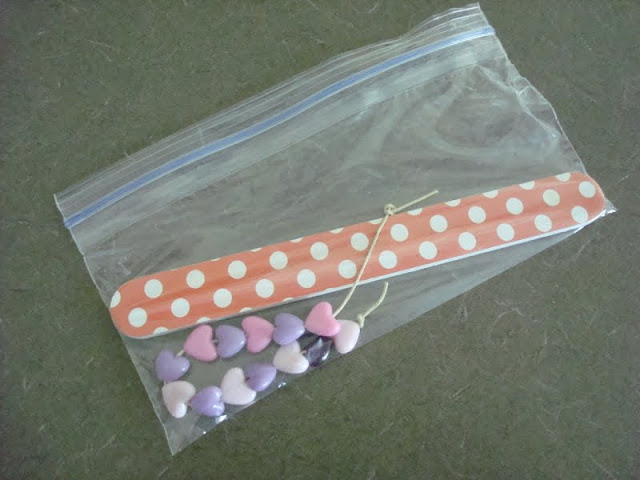 And another brought this book to read aloud during the festivities. 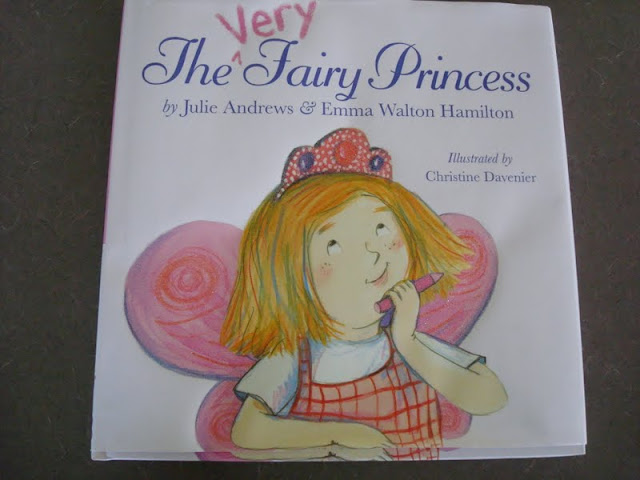 The girls also watched "Tinkerbell and the Great Fairy Rescue" (after snacking on lemons this ate up a large portion of the party schedule). 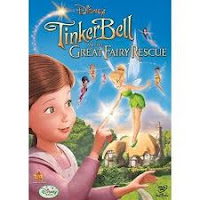 Then they made these fairies. 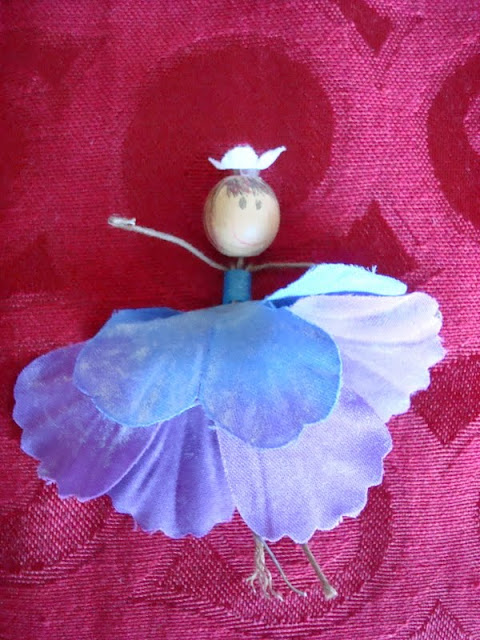 And don't think I am a creative genius because they came from this Klutz book....along with all of the pieces to make them. 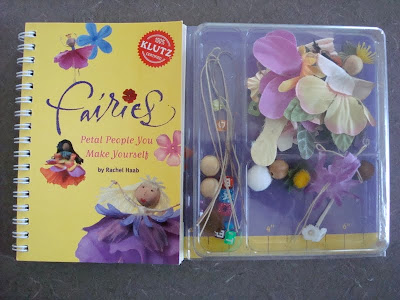 Clare was very pleased with her Fairy Party and it kept us busy for an afternoon!